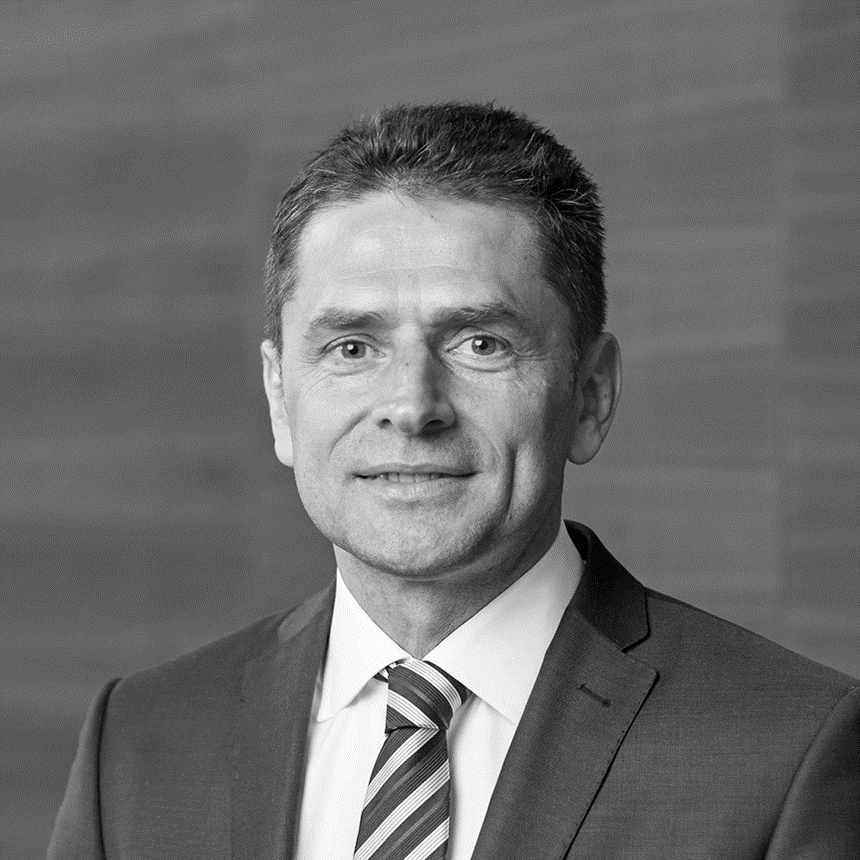 Robert has been working in the Healthcare business for more than 25 years both in the commercial and consulting areas.

He has an extensive experience within the pharmaceutical business. He worked in AstraZeneca in various roles, including Area Vice President Central Eastern Europe, Russia & CIS and Polpharma/Akrihin as the global President.

Robert was engaged for many years in the consulting business at the global level cooperating and supporting pharmaceutical and medical devices companies across the world.

While working for AstraZeneca in Brussels, Robert was the chairman of the Central and Eastern Europe Task Force in the European Federation of Pharmaceuticals Industries and Associations (EFPIA).  Robert served as a Supervisory Board Member for pharmaceutical and consumer healthcare companies.

Robert has been engaged in different healthcare startups as an investor and advisor.

Robert received his MDs both in general medicine and dentistry at the Medical University of Lodź, Poland. Later he received an MBA from the University of Minnesota and Warsaw School of Economics. He attended several programs in INSEAD in France and Singapore, including Advanced Management, AVIRA and IDP, International Directors Program, dedicated to CEOs, top management and bord members.

We are using cookies to give you the best experience. You can find out more about which cookies we are using or switch them off in privacy settings.
AcceptPrivacy Settings